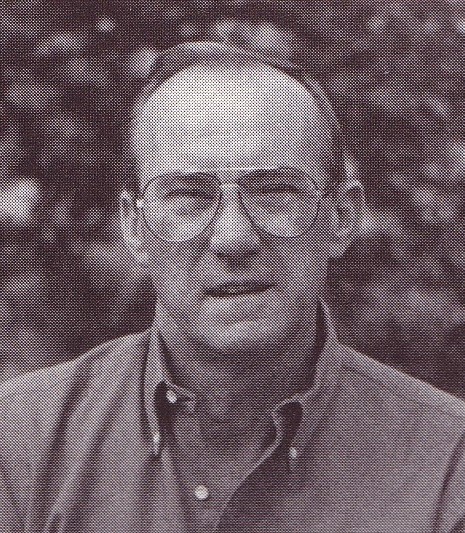 Theodore Erceg, 91, of Chesterton, Indiana, formally of Valparaiso, passed away peacefully at home, surrounded by his family on Friday, August 5, 2022. Ted, the youngest of five siblings, was born August 9, 1930 in the Kirk Yard neighborhood of Gary, Indiana.

After graduation from Horace Mann High School in 1948, Ted enlisted in the United States Army. A member of the Chosin Few, Ted served as a high-speed radio operator in six campaigns during the Korean War. Upon returning home, Ted attended Indiana University and worked in the building trades. He then had a successful 36-year career in hospital/pharmaceutical sales. In 2003, Ted was hired by Valparaiso Public Schools as Director of Public Information.

Ted was a faithful, life-long member of St. Sava Church, where he served as church board president for six terms. He was most proud of the new church, where he had the honor of laying the first foundation block in 1986 and the last stone in 1991. Ted was also a founding member of the St. Sava Historical Society.

Writing was a passion for Ted. He was a regular contributor to Serb World, USA. In 1995, Ted published his book, With Pious Gravity, a biography of St, Sava volunteers in World War I, Its inclusion in the Library of Congress was a crowning achievement. In 2008, Ted was the recipient of the “Distinguished Hoosier Award” from Governor Mitch Daniels.

An avid sports enthusiast, Ted enjoyed working as a high school football referee for twelve years. Well into his forties, Ted played league hockey with the Valparaiso University hockey club. An advocate of sports for all ages, he particularly encouraged children and young adults to “just move”, and in his retirement, was an aide in the Valparaiso High School Athletic Department.