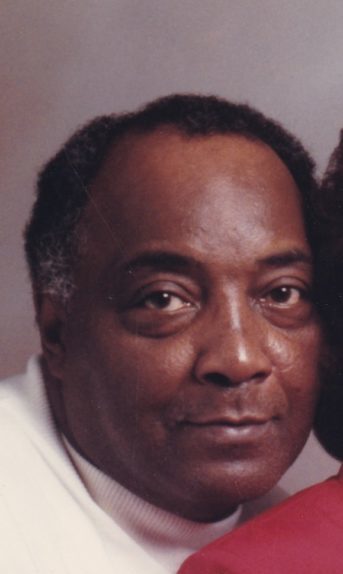 Ron was born in Gary, Indiana, on 12 April 1945 to Alvin and Kathryn Otis. He was a 1964 graduate of Wiley High School in Terre Haute, Indiana. He led his football team to victory in the 1963 Western Indiana Conference Co-Championship, where he was Honorable Mention, All Valley, and All-WIC.

He spent time in Vietnam as a member of the 101st Airborne Division.  Upon returning, he married his wife and best friend, Lonna Jo McKnight, on June 22, 1968. They relocated to Gary, where worked at United States Steel for 38 years.

Ron is survived by his wife, Lonna Jo McKnight-Otis, and his three children, daughter LaRonna, and sons Ron Joe and Brian (Nicole). His mother, Kathryn, his brothers Michael (Peggy), Kendall (Debbie), Kevin (Kathleen), and Jerome (Charlisa).  His sisters Nakita, Kimberly (Randy), and Margaret. In-laws Cameron (), Tracie (), Patrice (), and Stephanie () and a host of nieces and nephews.

He was the proud grandfather of BJ, Jackie, and Jaszmine. He was preceded in death by his father and bonus-mom Kathryn, sister Marzette, and brother Tyrone.

In lieu of flowers, memorial donations may be given to Innovations in Learning and the Crossing  Church.